From Perl Developer to Lead Engineer: Join the team as we celebrate Al's 5th anniversary! Unleash your full potential and experience personal and career growth. #LifeAtCodeNinja

Reason for Being
Lead Data Engineer

Mantra
“Know the expectations of your boss, then set an even higher one for yourself. Aim to meet both.” 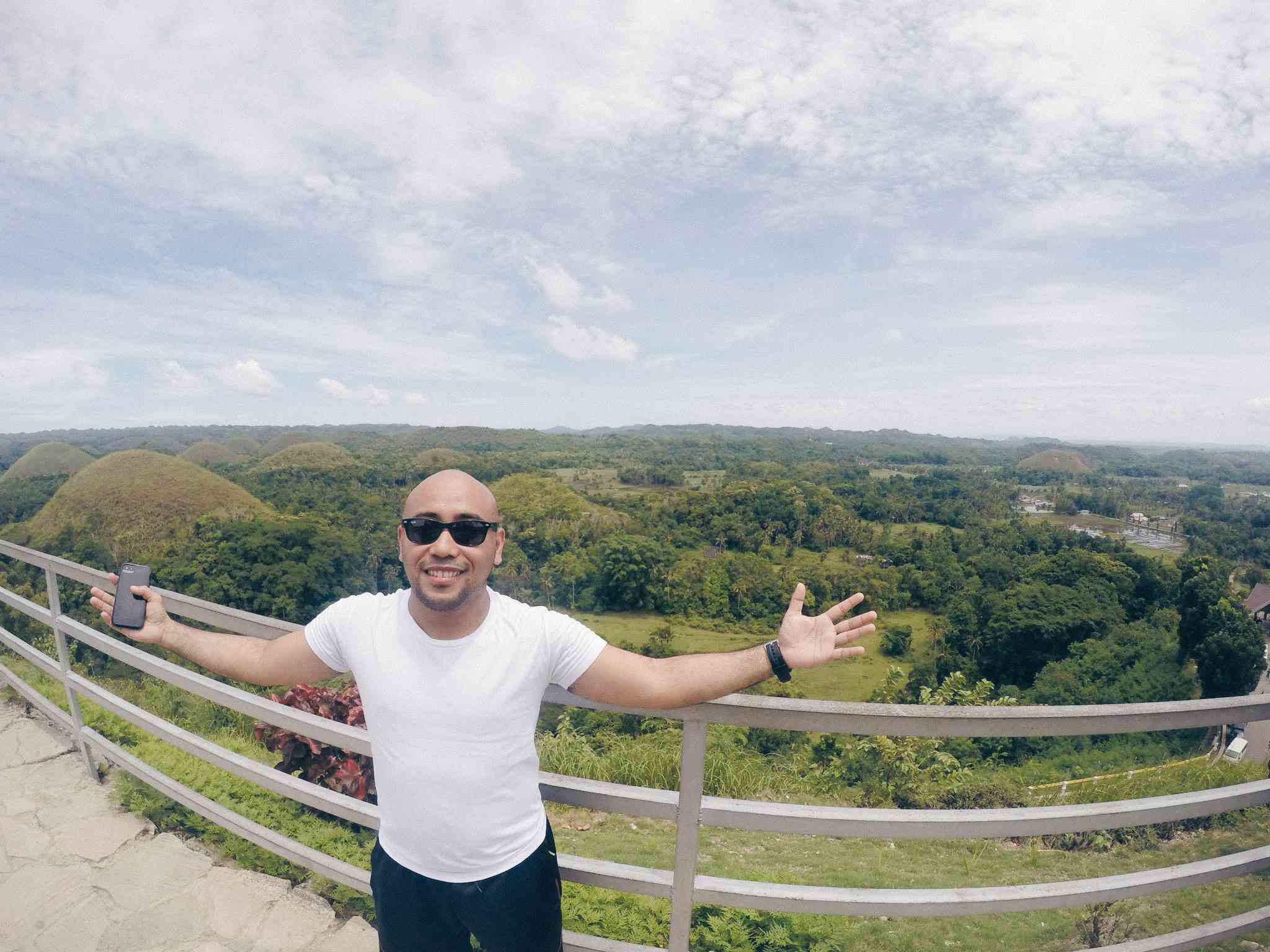 Al came to know about Code Ninja through a former colleague in the antivirus company they were then working for. The referral, which required knowledge in PERL programming, piqued his interest, and so he started learning to program on top of his work.

With stable processes and systems readily available, he described himself as a happy-go-lucky employee in his previous job. Being innately eager for growth, this is perhaps why Al craved for new learning, and thus learned the PERL language on the side. 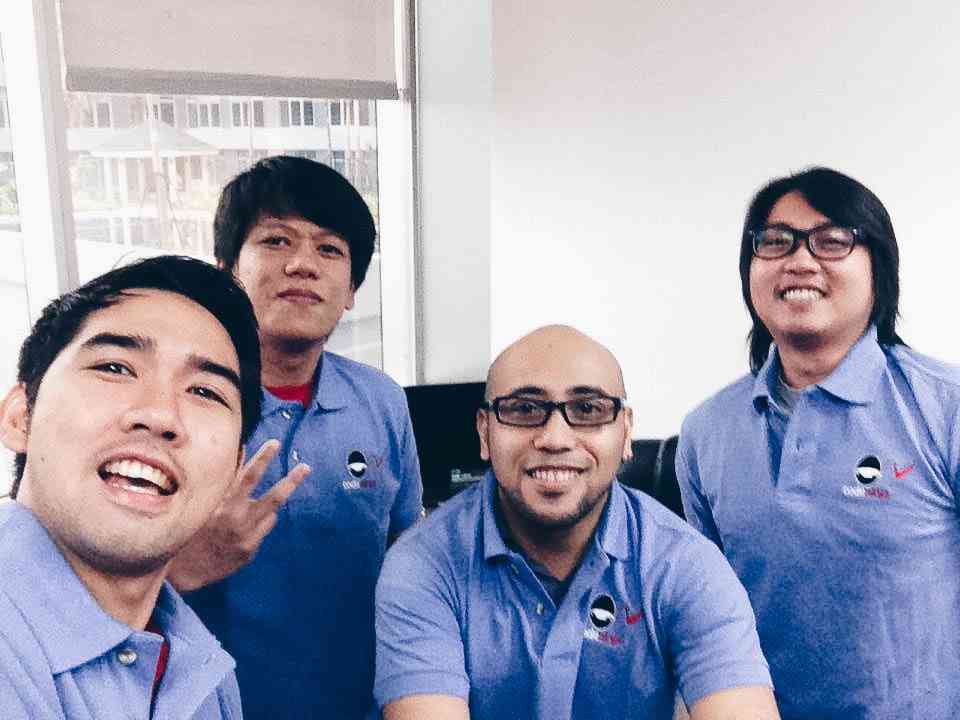 When Al finally felt the need to move on to greener pastures after his four-year stay in the company, he pursued his application in Code Ninja, as a programmer for tech startup BuildZoom. Having spent four years in an established company, Al found the idea of working for a startup quite apprehensive. However, interestingly, why did he choose to work for Code Ninja? 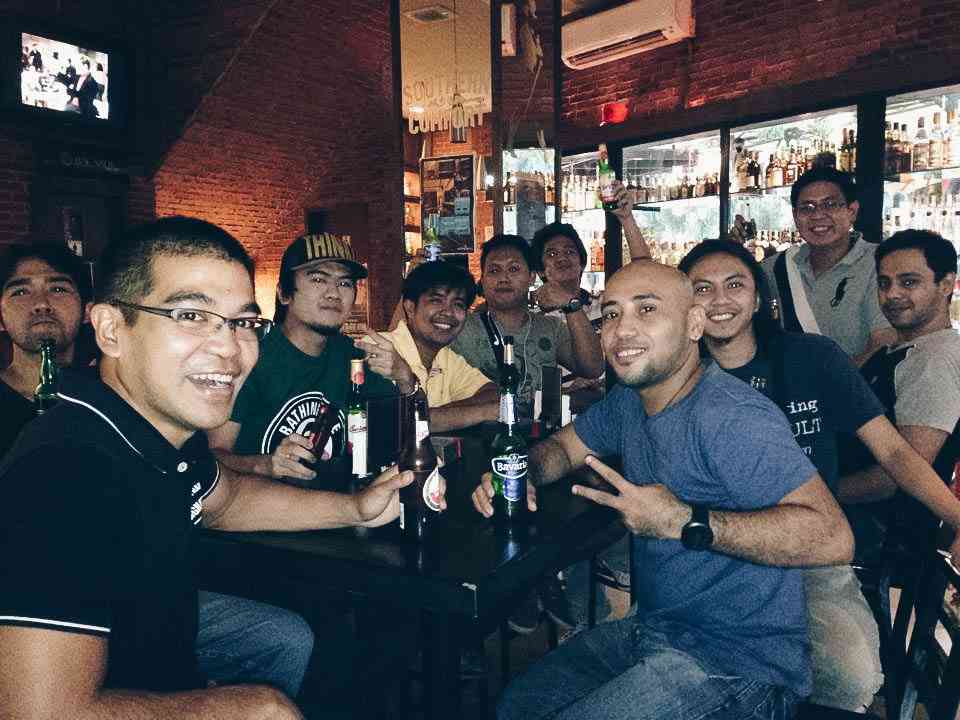 Admittedly, the competitive benefits that Code Ninja has to offer enticed Al to accept the job. Coming from a job with stable systems to follow, working for a startup and becoming one of the pioneers meant he needed to learn and to contribute simultaneously to the startup. Since programming was not his forte at that time, Al knew that joining Code Ninja would open endless doors and opportunities for growth and development.

Half a decade milestone

Five years is a feat for anyone in the workplace. When asked about what difference this year had in Al’s life, he said there was nothing distinct about his fifth year.

What Al really likes about his work is what seems to be the never-ending opportunity for growth.

“I didn’t feel the need to pay attention to how many years I’d be staying with BuildZoom; All I’m certain of is that I won’t be leaving the company anytime soon,” he says.

Al could still recall his beginnings with BuildZoom. The biggest challenge then was programming, a field he was still learning at that point. How challenging it was to learn concepts and to apply it simultaneously, with the right amount of guidance and huge trust from his superiors. The instability of the startup made him feel anxious at first, but as the goal of BuildZoom became clearer to him, he gained confidence in his work.

From programming to leading his team

Being with the startup in its genesis, Al is considerably one who knows its processes by heart. As Code Ninja expanded its business and opened its doors to new programmers, Al had an unspoken responsibility of passing on his knowledge and was the lead of the data team for as long as he can remember.

Along with the data team of BuildZoom, Al does the following tasks: 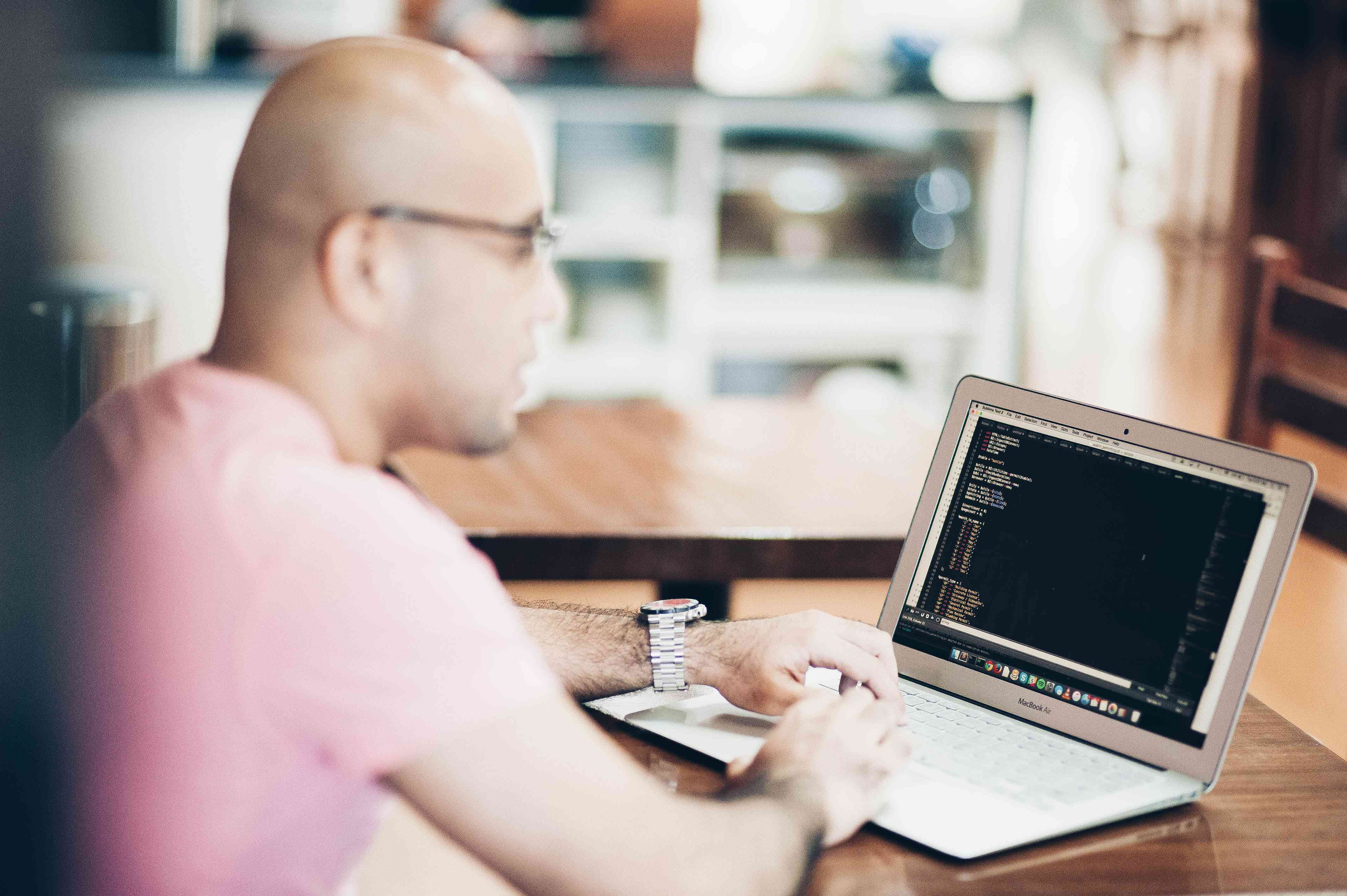 Group dynamics and team effort are most important for Al. He makes sure his team members glue well together. Just as how his superiors gave their trust in Al, he has emulated it by giving huge trust in his team.

“I don’t keep my eyes on how they work all the time, I want them to develop self-discipline. The trust I received from my boss was my greatest motivation in achieving my goals in BuildZoom, and I want my team to feel the same,” Al says. 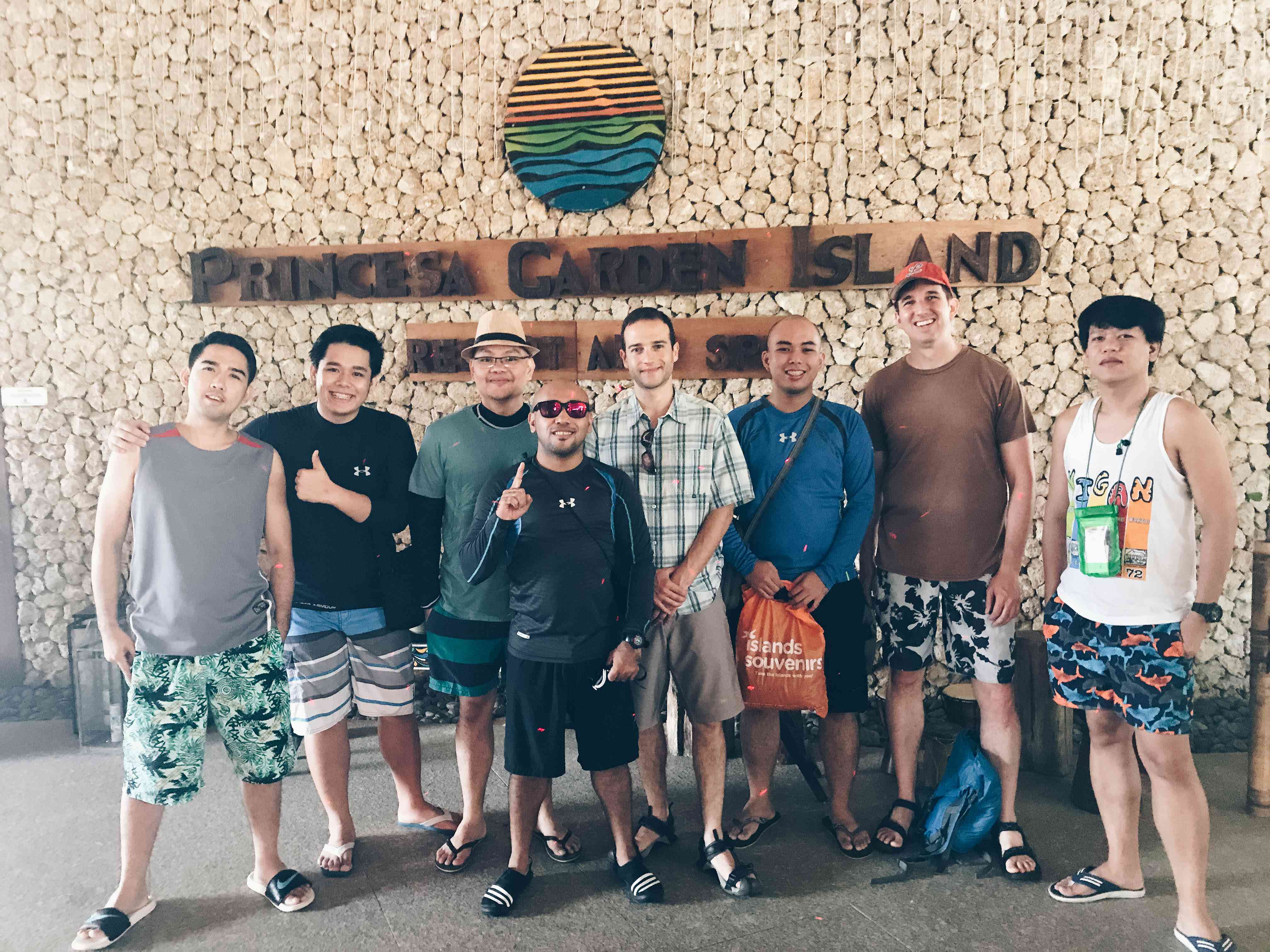 Handling and leading the team is a new challenge that Al is facing, and he can’t be thankful enough for the continuous growth it brings him. 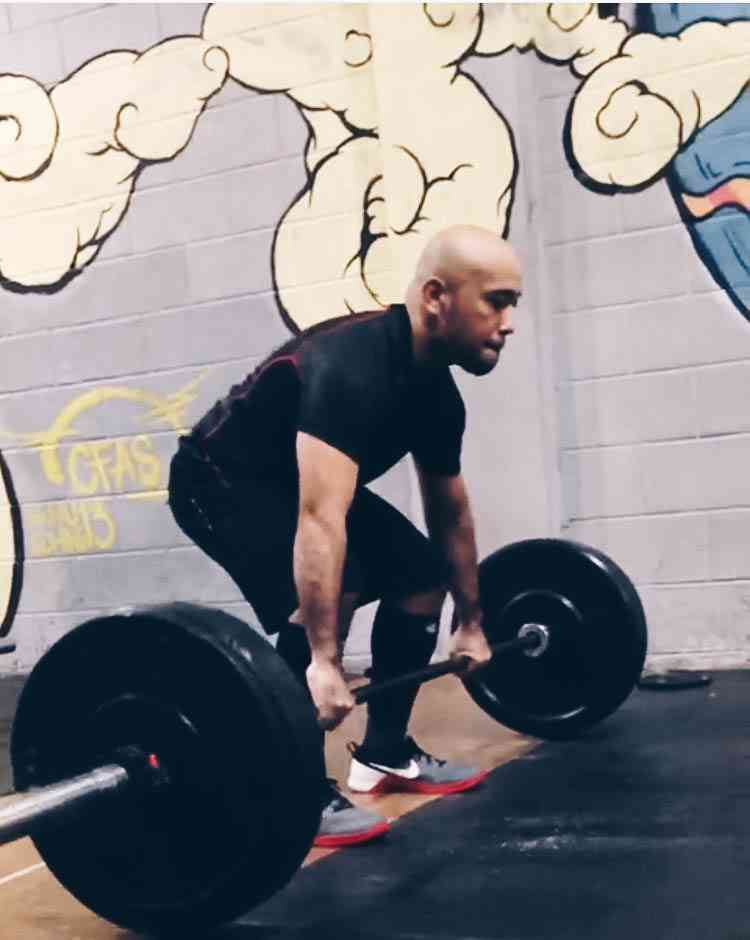 For Al, five days a week is enough for work. He believes that we all need to let our brains breathe on weekends to be ready for a new week of work.

Al spends his free time watching his favorite series or playing basketball with his friends. However, it’s not all rest for him; he makes sure his body stays fit by attending CrossFit sessions, a time he also spends with his girlfriend. 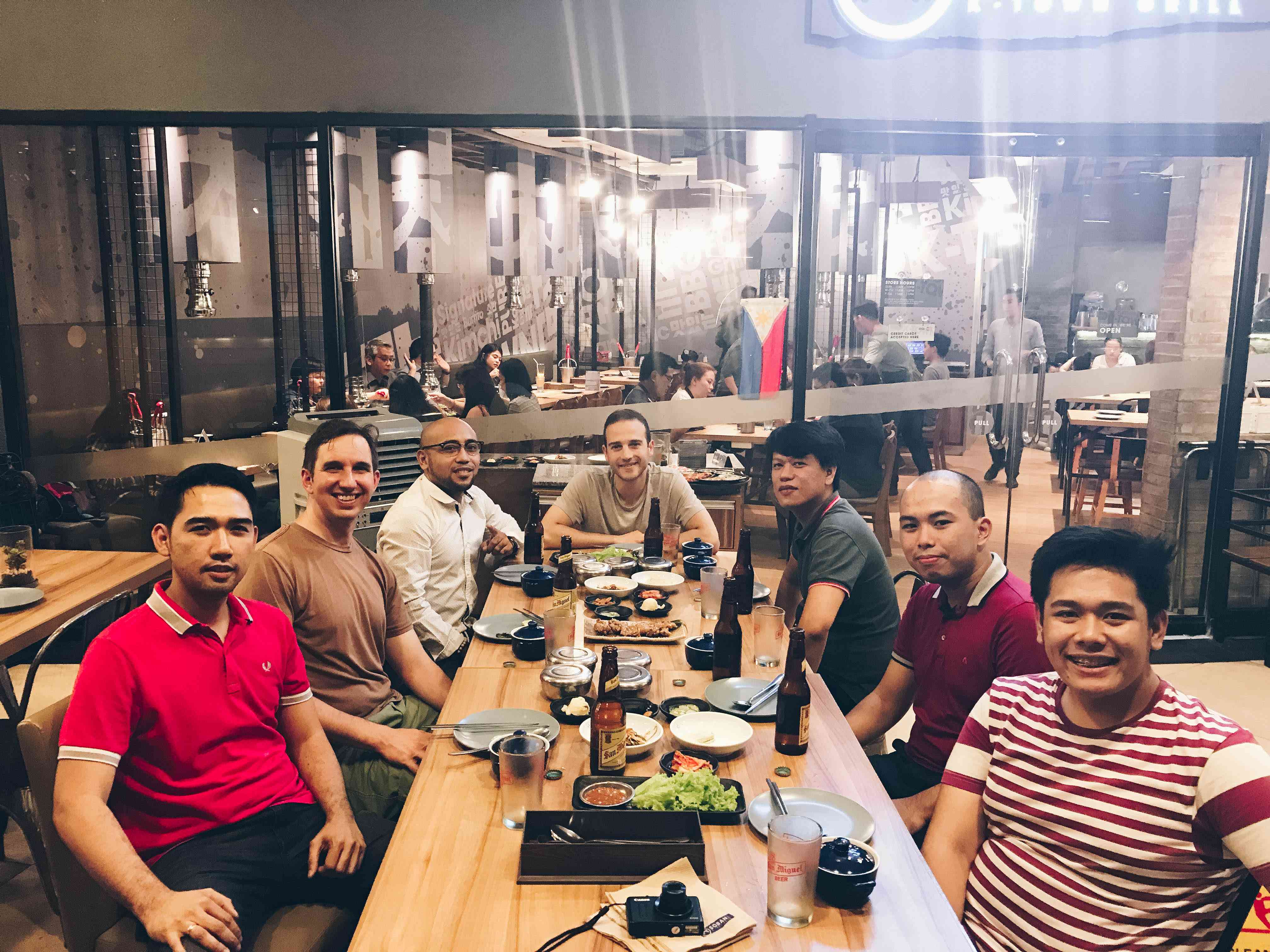 As Al continues growing with Code Ninja on his fifth year, one word he’d use to describe his journey so far is ‘satisfying.’ All that he’s learned, both technically and in life, he aims to share with and instill in his team, hoping that they also get the satisfaction and growth he enjoys today.

If you also crave for an upward career mobility and endless opportunity for growth, Code Ninja must be the perfect workplace for you! You can check out our career page here.

The secret behind #LifeAtCodeNinja unveiled! Read more about Code Ninja's take on its highly acclaimed culture building and see why we are different from the rest!

In this feature, we will introduce the process of Scrum and Project Management. Plus, get insights on other technical principles, from Code Ninja's Scrum Master, Anton.